After countless hours of updating and working with the team we are proud to release our brand new Skyblock Season!

Like every season, we improve the economy to better fit the changes we make. This season we took a different approach to pricing spawners & their upgrades. You can view all of it in-game.

All armor in /armor has been changed to looting bonus armor. We are taking a new approach to how skyblock is ran and I think this is the move. Grinding feels a lot more rewarding when you gain more and more loot. 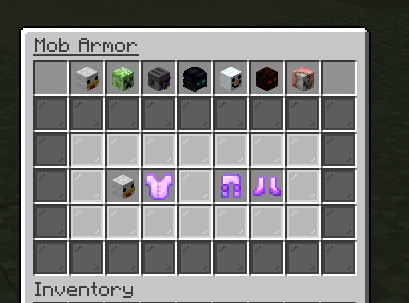 We've added 90 more levels for you to progress from. We also made it easier in the early stages and harder in the later stages. Levels will now mostly be used to represent how far you are within the season, this will help us give out rewards that scale with your progression.

We've made generators fully virtual to avoid FPS issues & make them easier to manage. Generators will now only drop coins & will have 5 tiers.

You can also drag & drop generators to combine them!

We've added new looting pets to be purchased with in-game money. There is different types of pet eggs that all have looting pets with different stats.

You can view them all in /warp pets 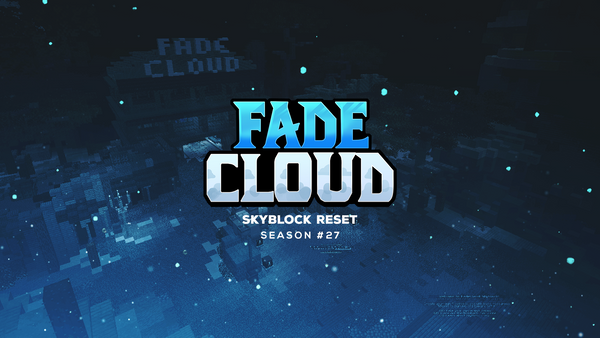 Hello Faders,After countless hours of updating and working with the team we are proud to release our brand new Prison Season! RESET TIME: 4 PM EST - February 12