After countless hours of updating and working with the team we are proud to release our brand new Prison Season!

This is the first time in over a year where we finally push an update to our favorite event, hot potato. Each time players gain a potato, while the event is active, you will also receive a physical potato that you can use in /potato shop!

We reverted to the old /mine block economy and made some adjustments to it so that players feel more rewarded with what block they mine. This should help progression feel a lot less tedious at higher ranks.

We also did a bunch of other balances like tweaked some enchant prices, crate rewards & chances, rankup prices, pets, armor and other game affecting features.

Similarly to skyblock, we are adding reward based objectives. You will be able to complete 3 reward trees:

Each of these objectives will give you objective XP which is used to unlock the reward! Also, we decided not to make this a paid feature, so everything in this reward system is free!

We finally finished our resource pack which means a lot of new cosmetics and looks are coming to Prisons. We are slowly easing into the actual cosmetic system which will be released sometime the week after the prisons reset. (stay tuned for that post)

With the resource pack we will have new items to replace skulls, a new tab look, a new progress bar and a bunch of other stuff in the future!

Our final update for this post are bosses. You can now defeat powerful bosses at /warp boss and receive a varity of rewards such as potential cubes, crate keys, orbs, money and more! 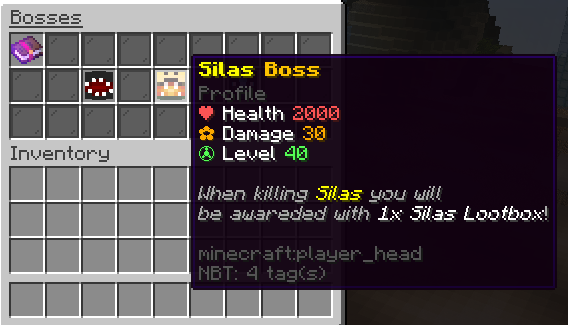 Hello Faders,After countless hours of updating and working with the team we are proud to release our brand new Skyblock Season! RESET TIME: 4 PM EST - October 23 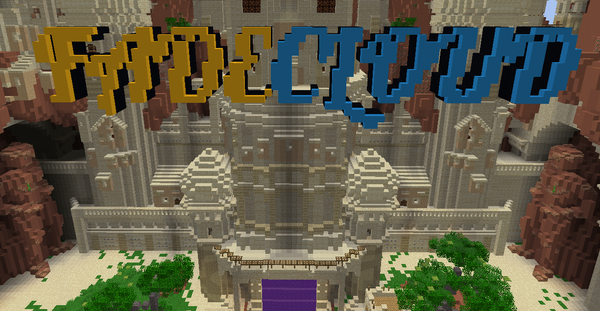 Hello Faders,After countless hours of updating and working with the team we are proud to release our brand new Towny Season! This is going to be a long post